At the Crea@tivity 2014, University of Maribor, namely dr. Aleš Hace, presented its research work within the HYPSTAIR project, related to human haptics involved in the system control when a human is in the loop, or more specifically, haptics in the pilot controls of electrical aircraft.

Haptics is related to the human sense of touch. Sense of touch enables first human communication; it presents a universal language that goes beyond cultural and ethnical borders. It is so precise that also reading by touch is possible. Haptics means active touch by tactile and kinesthetic mechanoreceptors in human skin, joints and muscles. Human haptics provides fast perception and enables intuitive response. It is also interactive, and presents more than suitable communication channel in feedback control system with a human in the loop. In order to interact with the system, a proper interface between a human and the system is required. Haptic interfaces are devices that permit humans to have indirect touch interaction with real or virtual environments. Throughout the time, general or dedicated haptic interfaces have been developed and their applications enable touching virtual objects, mostly used in medical simulators, robot surgery systems, in vehicles controls, etc.

HYPSTAIR project deals with development of hybrid propulsion system components and sub-systems for electrical aircraft. Hybrid powertrain system can extend flying range of the electrical aircraft; however, the complex structure of the hybrid powertrain complicates pilot’s control over the electrical aircraft. Therefore, the HYPSTAIR project involves development of a special human machine interface for easy use, safe and energy efficient control of the hybrid powertrain system. It will enhance the information flow between the pilot and the cockpit and reduce pilot workload. Haptic interfaces can provide cues that enhance and simplify the aircraft cockpit. The aircraft powertrain system is controlled via power control lever (throttle). The power control lever that is developed in the HYPSTAIR project can provide force feedback in the way that with turning, it becomes a haptic power control lever that can produce numerous programmable haptic effects. These effects have been designed to emulate natural contact phenomena or generate artificial haptic effects in order to provide intuitive pilot response. Haptic effects are connected to information from powertrain system. Such haptic cues, provided by the haptic power control, involve all relevant information of the propulsion system. They simplify optimal aircraft control by the use of pilot’s haptic communication channel. New cockpit of the electrical aircraft will be more user-friendly and therefore significantly reduce pilot’s workload, and nevertheless, improve safety. 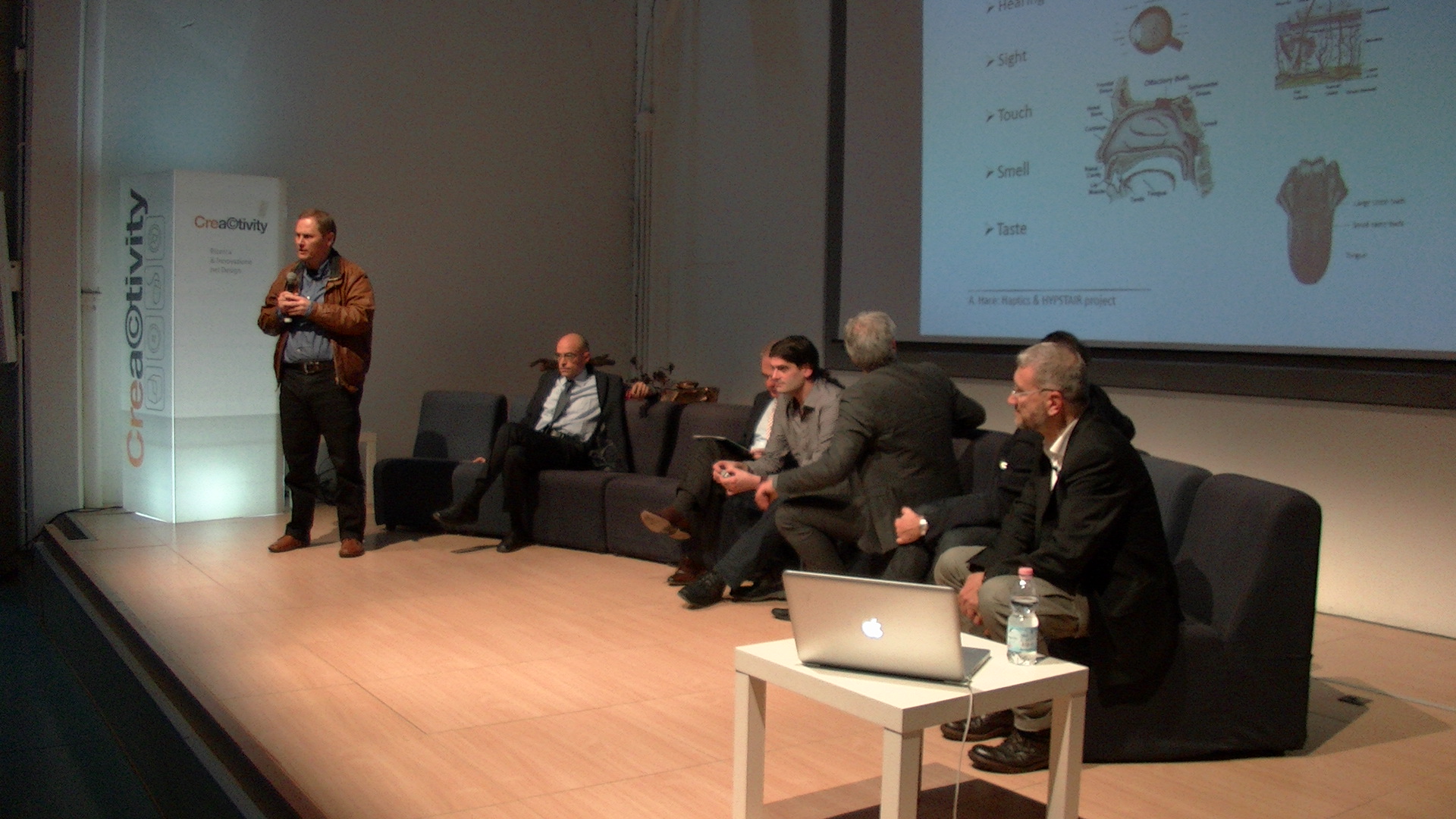 Posted on December 4th
No Comments